Chaos Rings II is a sequel to original Chaos Rings game, and the third game in the Chaos Rings series. It offers entirely new characters and story.

The story has very little links to original game. An evil entity known as The Destroyer fractured the Earth’s seal and is about to be awakened to destroy Earth. The Creator quickly freezes time, and now The Nominator needs to restore the seal by completing a Rite of Resealing that can lock The Destroyer away, but not without cost. Five sacrificial souls chosen by The Creator must, and will be lost. Of the five is a girl, Marie—a dear childhood friend of The Nominator. And now he decides the fate of his friend and the world.

Many game mechanics were changed, but combat is still turn-based. Players have the option of having their characters attack solo or as a pair, using standard attacks, "Gene" special attacks, or using an item. Like in the original game, characters can equip weapons, armor and accessories, as well as the other creature’s genes that grant different abilities. Main character, have ability to change the prime gene that allows him to use different ultimate abilities. 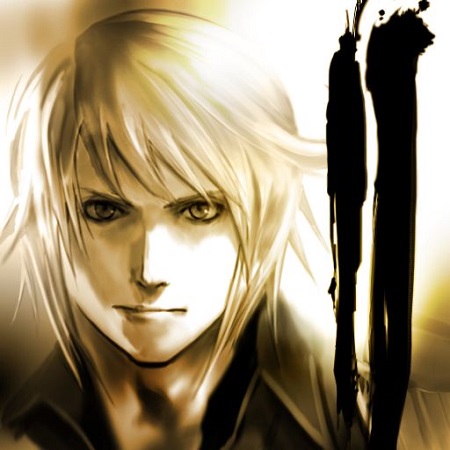