Jak X: Combat Racing (Jak X in Europe), is a vehicular combat game video game. The game is a spin off from Naughty Dog's Jak and Daxter series, though reference is made to the previous games, and it is considered to be part of the main series.

In Jak X: Combat Racing, the player controls characters from the Jak and Daxter series, all of which race in customizable dune buggy-like vehicles. The two main modes of play in the game are Adventure and Exhibition. Jak, the main character of the series, is the only playable character in the Adventure mode, and must participate in a series of Eco Cup Championships in the game's story to obtain an antidote to a poison he and his comrades have consumed. Jak can also take part in a variety of Events in the Championships as to earn Medal Points and advance through the ranks. The main Event of the game is the Circuit Race, in which Jak must finish a set of laps in a course while avoiding the wrath of the other racers. The player can destroy these racers as well by picking up Yellow and Red Eco weapons, with Yellow Eco acting as an offensive weapon made to attack and destroy opponents, and Red Eco acting as a defensive weapon made to protect the player from incoming attacks. 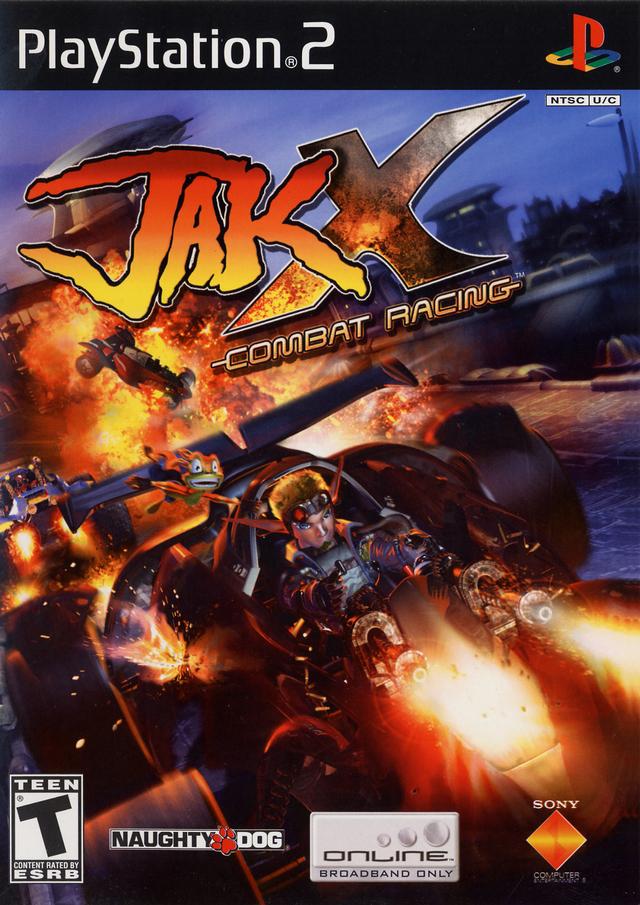