Daxter stars for the first time on his own in this action-platformer that reveals how he became a hero and freed Jak at the beginning of Jak II. Finally able to explore past the secure boundaries of Haven City, Daxter inadvertently takes on a job as a pest exterminator, a task the Old Sage intuitively knew he was proficient at since the first Jak and Daxter. Armed with a fly swatter and soon afterwards a spray canister that allows him to not only stun bugs but to hover in the air, Daxter unravels to the player the introduction of the upcoming invasion that occurred in Jak II into Haven City. The invasion is led by the Metal Heads who are using bug-like variations called Metal Bugs to permeate the city. Later upgrades include a flame thrower attachment as well as a detonator weapon.

Daxter's path towards freeing Jak involves a series of platforming and combat challenges through a wide variety of environments ranging from a high speed transit system to a fish cannery, and all the way to the Krimson Guard fortress where Daxter has to sneak past the guards to eventually save Jak.

Daxter features a variety of vehicle levels, minigames typical of the Jak series, as well as a series of dream level sequences that take Daxter into a realm where he is the hero. The dream minigames spoof cinematic moments from The Matrix, Indiana Jones, Braveheart and Lord of the Rings. Wi-fi multiplayer mode of Bug combat is included, where players can use their trained collected bugs to fight each other. 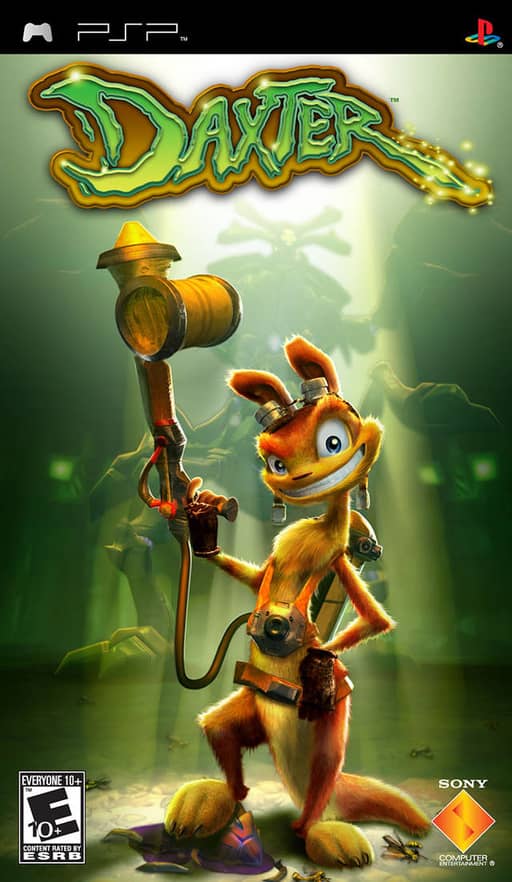