Growlanser: Wayfarer of Time is a tactical role-playing game. It is the fourth installment in the Growlanser series, but it has a self-contained story.

2000 years ago, the people of Noievarl progressed in magic and science, and built a highly advanced civilization. Then powerful Angels attacked the humans, and brought them to the brink of extinction. A young man named Crevaniel, who was rasied as a mercenary at Arten Schwart, witnesses a six-winged seraph in the sky. Knowing that it is a sign that the angels are returning to oppress humanity, he sets out to battle the angels for the sake of the world. Crevaniel must discover how to defeat the angels and save the fate of humanity. He will become a new Savior of Light; the Growlanser. 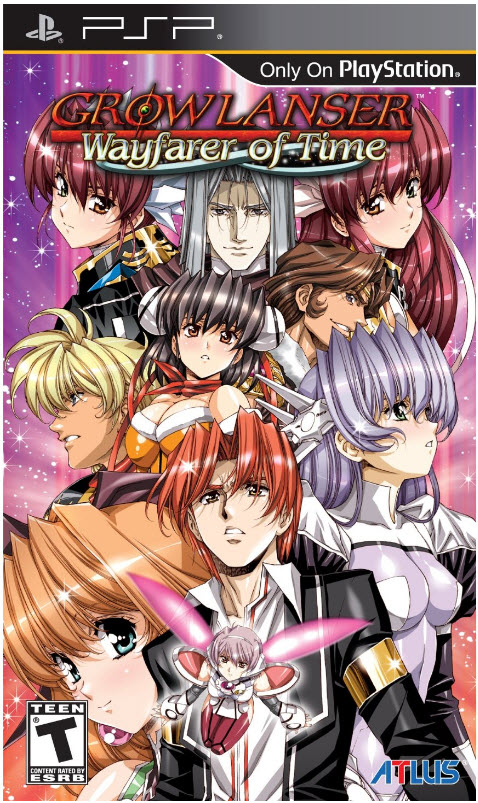