Magneto has unleashed his most diabolical plan ever. Now, as Earth falls under a shroud of darkness, X-Men Legends puts the fate of the world in your hands. Combine and customize teams of mutants through an epic series of battles to save mankind.

X-Men Legends is played as an action role-playing game. Players choose a team of up to four characters from a larger group of X-Men. As players proceed through the game additional X-Men are unlocked. On the console versions up to four players can play in the cooperative campaign, with the ability to add or remove players at any time. Cooperative play features a refined combat system and the ability to interact with non-player characters. The game also features a skirmish mode, which allows players to fight against each other or against waves of computer-controlled enemies.

As characters gain experience points players can upgrade their four main powers and other abilities unique to that character. Items found during gameplay can also be equipped to further enhance a character's abilities. Characters can combine attacks to create a combo, in which two or more players punch or kick a single enemy at the same time. The character's special abilities can also be used in the same manner to create a "Super Combo". 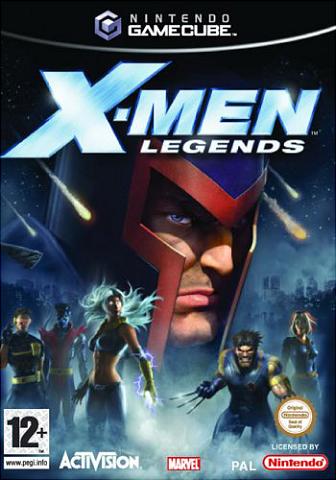