Tales of Symphonia: Dawn of the New World

Set two years after the events of the award-winning Tales of Symphonia for the Nintendo GameCube, Dawn of the New World follows the journey of two new young heroes, Emil Castagnier and Marta Lualdi, as they seek to uncover the mystery of why their world has fallen into ruin. In their quest, their paths will cross with the original cast of Tales of Symphonia including Lloyd and Colette, as well as a summon spirit known as Ratatosk who claims to be the lord of all monsters. 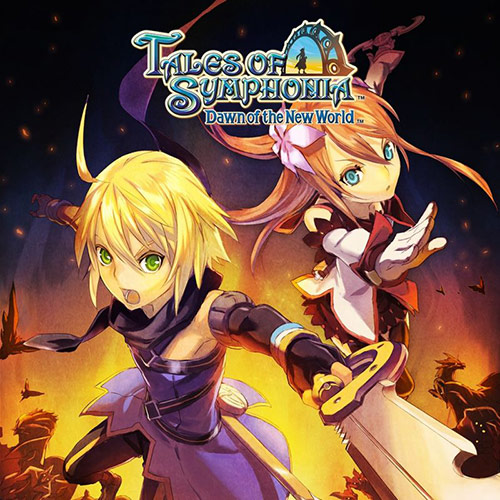