Resident Evil 6, known in Japan as Biohazard 6, is an action third-person shooter video game in the Resident Evil series, developed and published by Capcom.

Resident Evil 6 will allow players to select between three scenarios with connected storylines, each with their own intentionally different design. Each scenario follows one of three main protagonists - Leon S. Kennedy, Chris Redfield and Jake Muller. The player characters from each scenario will have their own partners which are controlled by either the computer AI or another human player via local or online multiplayer. When playing in single player, the player can allow another player to join in online at any time and inventories are now kept seperate from each other. A fourth scenario is unlocked after the player has finished the other three, in which the player controls Ada Wong (without a partner). The game also features the Mercenaries mode, where players fight against oncoming hordes of enemies, and the Agent Hunt mode which allows players to take control on random enemies in other people's games. 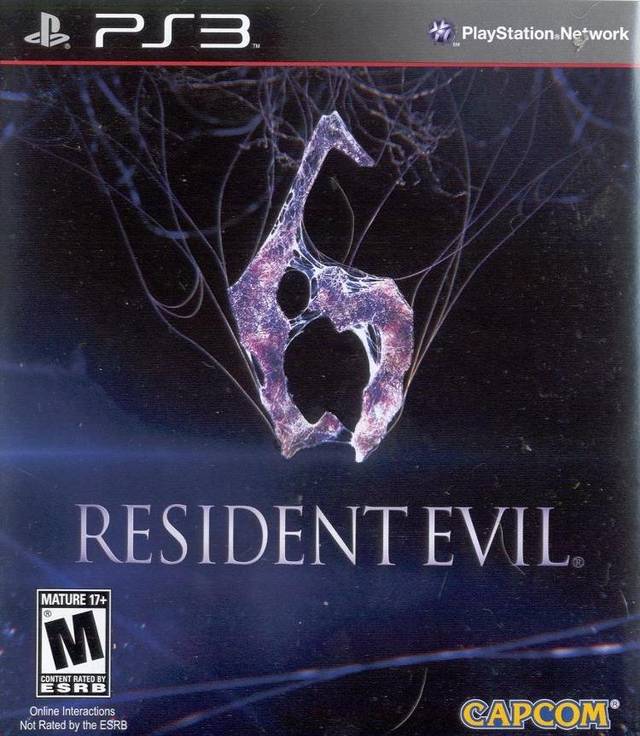