NBA 2K13 is a basketball video game developed by Visual Concepts and published by 2K Sports. It was released on October 2, 2012 in North America for the Xbox 360, PlayStation Portable, PlayStation 3, Microsoft Windows, Wii U and Wii, Kevin Durant of the Oklahoma City Thunder, Blake Griffin of the Los Angeles Clippers and Derrick Rose of the Chicago Bulls are the cover athletes. Unlike its predecessor, NBA 2K12, NBA 2K13 features all three cover athletes on the same cover, rather than individual covers. NBA 2K13 is the successor to NBA 2K12 in the NBA 2K series. 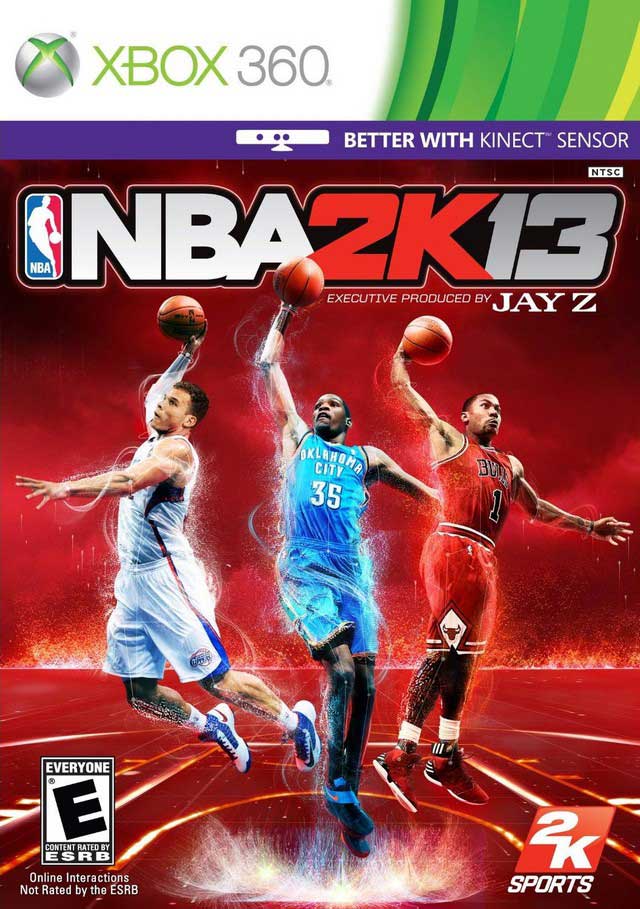