Mega Man X5 is set in the 22nd century in a world where humans coexist with humanoid androids called "Reploids". Daily life is under a constant threat of these Reploids going "Maverick" and participating in dangerous and deadly crime. After the events of Mega Man X4, the Maverick leader Sigma has been revived and seeks to unlock the true power of the former Maverick Zero and destroy the hero Mega Man X in the process. To make matters worse, Sigma has set the space colony Eurasia on a 16-hour collision course with Earth. It is up to X and Zero to stop Sigma once again and save the planet from destruction. Like its predecessors, Mega Man X5 is an action-platform game in which the player controls either protagonist through a series of eight, selectable stages and wins the special weapon of each stage's boss. However, the game only offers limited number of stage attempts before the player must deal with the colony. 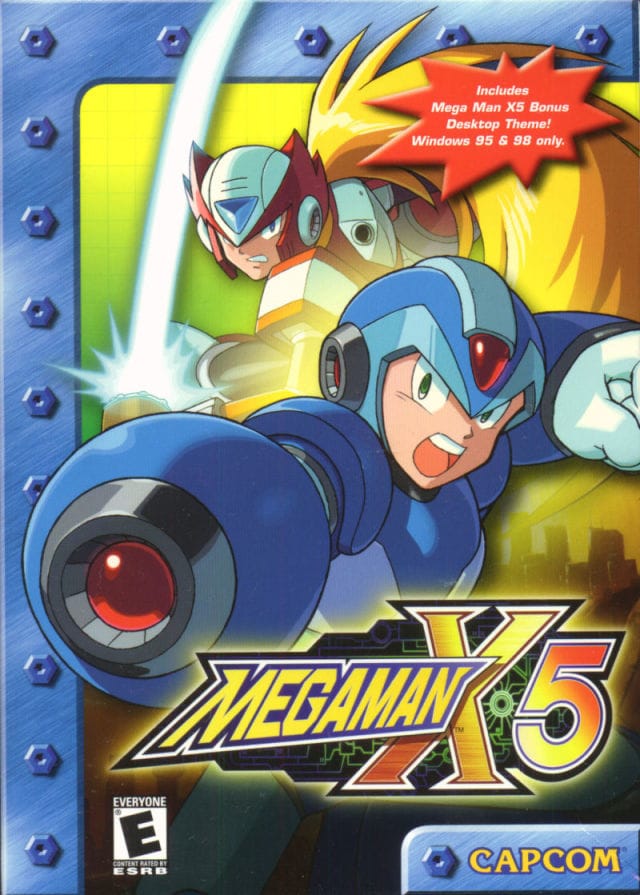