Cave Story is a platform-adventure video game. It was developed, designed, and programmed over five years by Daisuke "Pixel" Amaya in his free time. Cave Story features 2D platform mechanics and is intended as an homage to the classic games that the author played in his youth, such as Metroid.

The game focuses on an amnesiac silent protagonist who awakens in a cave. Through his explorations, he discovers a plot by the Doctor, a megalomaniac who intends to force the inhabitants of the cave to fight for him in his bid to conquer the world. The protagonist is thrust into the position of savior as he endeavours to defeat the Doctor. 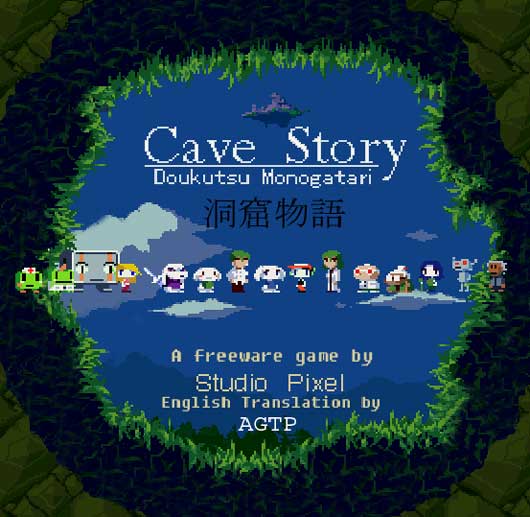