In addition to these changes, many power-ups in Maverick Hunter X, such as the armor capsules, are relocated to different levels. The remake also has a few extras including an original video animation titled "The Day of Σ" (which serves as a storyline prequel) and an unlockable mode to play through the game as the character Vile. 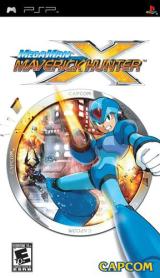