The initial release of Dissidia: Final Fantasy was exclusive to Japanese arcades, and thus it is more battle-oriented than RPG-oriented unlike the previous Dissidia games, losing customizability to attacks and gear. Cosmos and Chaos are no longer part of the game, as the arcade version is stripped of story. An enhanced port of the game was announced for PlayStation 4 as Dissidia: Final Fantasy NT.

The game takes place a very long time after the events of the original Dissidia: Final Fantasy and Dissidia 012: Final Fantasy. While the battle between Cosmos and Chaos has long ended, the battle of the gods continued on. Both heroes and villains summoned to this conflict no longer have their memories wiped out, and not only retain their memories from the cycles of war, but also retain memories of their original world after the most recent events of their respective universe. There is no story mode, but rather the tale is told through more battles that the player partakes in.

Compared to its predecessors, the game's battle system is said to be remade from the ground up. New to the game is the three-on-three combat feature, where a single player commands three characters. Playable characters are now divided into four combat categories to identify that characters personal fighting style: Vanguards, Assassins, Marksmen and Specialists. Summoned Monsters can be called by filling a Summon Gauge during battle but are auto-controlled allies that assist the player in battle directly.

In the initial arcade release, six stages are available, and more stages are added through updates. The cast of playable characters was only 14, however, through updates, the count is increasing towards the developers' goal of 50. 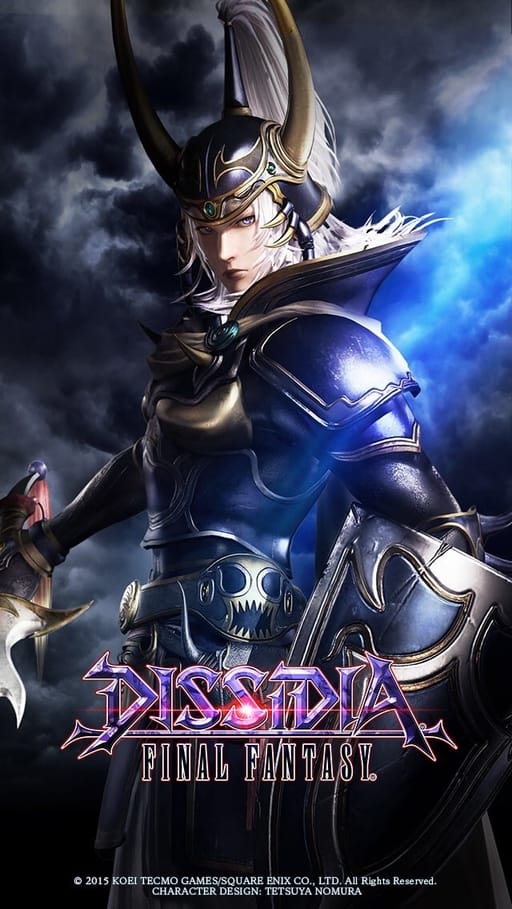