Max Payne 3 is a third-person shooter video game developed by Rockstar Studios and published by Rockstar Games. It is the third title in the Max Payne franchise and was released for PlayStation 3 and Xbox 360 in May 2012 and for Microsoft Windows in June. Development is led by Rockstar Vancouver in collaboration with the New England, London and Toronto studios. 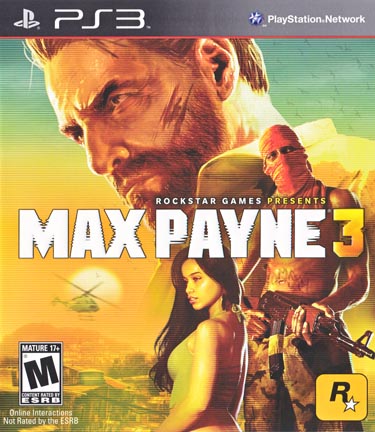