Dishonored is a first-person stealth action adventure video game being developed by Arkane Studios and published by Bethesda Softworks.

Set in the fictional industrial city of Dunwall, modeled after seventeenth century London, Dishonored follows Corvo Attano, a legendary bodyguard to the Empress who is framed for her murder and forced to become an assassin to seek revenge on those who conspired against him. Attano is aided in his quest by the Outsider, a powerful being who imbues him with magical abilities. Several actors provide voice work for the game, including Susan Sarandon, Brad Dourif, Carrie Fisher, and Chloë Grace Moretz.

The game is played from a first-person perspective and allows the player to tackle a series of assassination missions in a variety of ways, with an emphasis on player choice. Missions can be tackled by stealth, combat or a combination of both. Exploring levels opens new paths and alternatives for accomplishing mission goals, and it is possible to complete all missions and eliminate all of Attano's targets in a non-lethal manner. The story and missions are modified based on violent actions, or lack thereof, committed by the player. Magical abilities are designed to be combined to create new, more powerful effects. 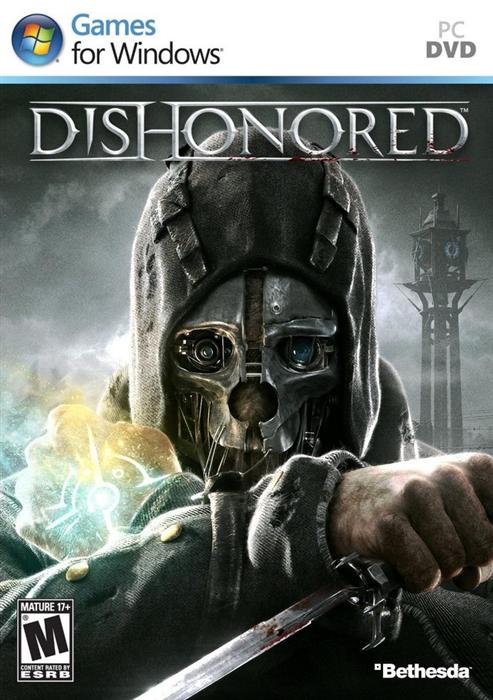