Max Payne 2: The Fall of Max Payne is a third-person shooter video game developed by Remedy Entertainment for Microsoft Windows and Rockstar Vienna for the Xbox and PlayStation 2 and published by Rockstar Games. The game is a sequel to Max Payne and is followed by Max Payne 3.

In Max Payne 2, the player controls Max Payne, a former DEA agent for the New York City Police Department (NYPD) and a fugitive framed for murder of his best friend by the corrupted agent, B.B., in New York City during the events of Max Payne. Two years after the events of the first game, Max has cleared his name and is now an NYPD detective. He reunites with Mona Sax, whom he met in the previous game, as they set out to resolve a conspiracy of death and betrayal, finding the Inner Circle in the center of it all. 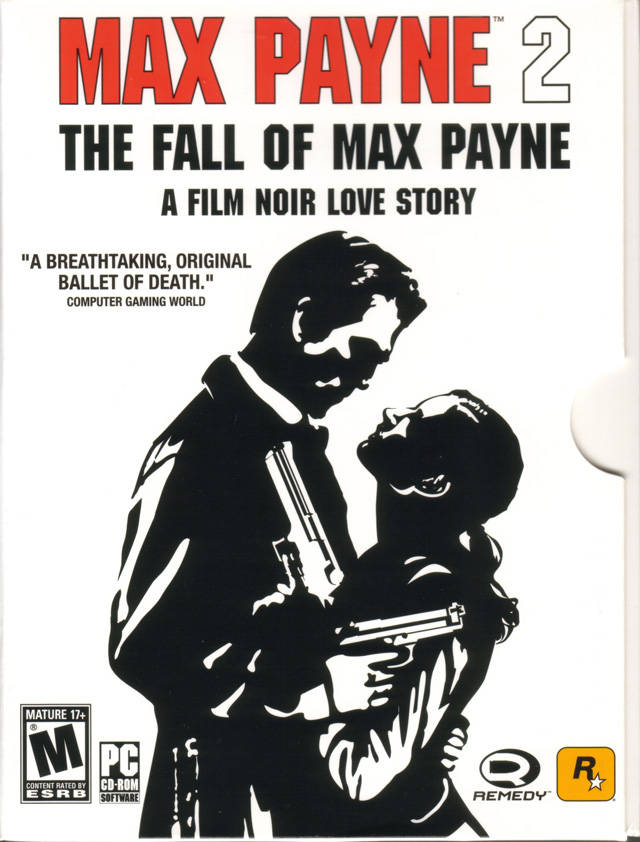