The game features a gritty neo-noir style and uses graphic novel panels (with voice-overs) in place of animated cutscenes to narrate the game, as it draws inspiration from hard-boiled detective novels by authors like Mickey Spillane. The game contains many allusions to Norse mythology, particularly the myth of Ragnarök, and several of the names used in the game are those of the Norse gods and mythos. The gameplay is heavily influenced by the Hong Kong action cinema genre, particularly the work of director John Woo, and it was the first game to feature the bullet time effect popularized by The Matrix. 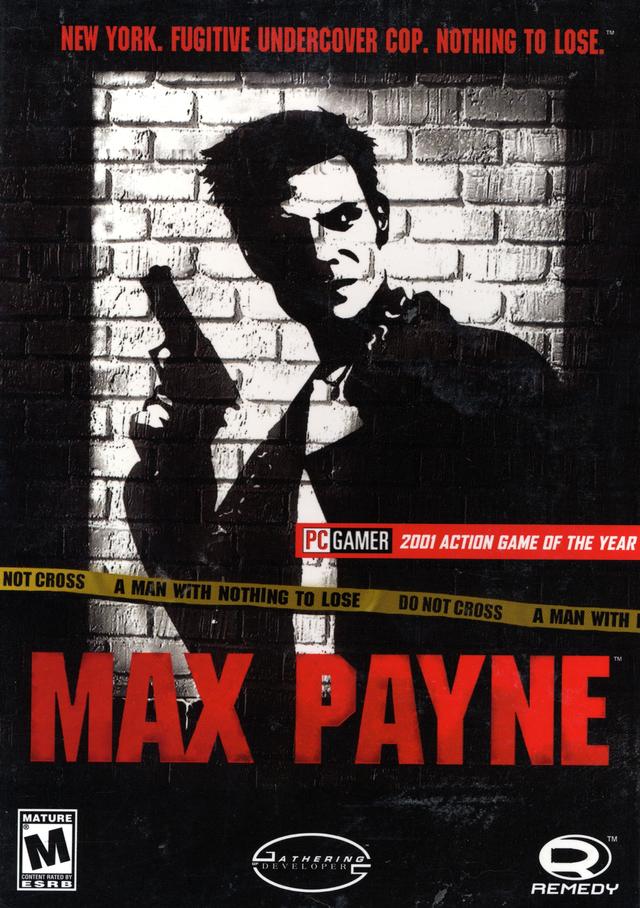