Tactics Ogre: Let Us Cling Together

The land of Valeria is in a state of constant tension between the three nations that populate it. The Gargastan people, which constitute the majority, find themselves in a turbulent political situation. The Walstanian minority is being oppressed by the more powerful neighbors. The king of Bacrum, a nation that considered itself Valeria's elite, eventually gained the upper hand in the struggle, and managed to establish an era of peace and stability. All this ended when mysterious accidents began to plague the royal family. A new conflict arose, and eventually led to the ethnic cleansing of the Walstanians. Denim Powell, one of the survivors, embarks on a quest for revenge against those who slaughtered his people.

Tactics Ogre is a 3D isometric tactical role-playing game. The player starts out with a band of troops, builds a small army and fights many battles with choices to make in between, that will determine which one of the eight possible endings will be reached in a non-linear storyline. The player has the option to recruit characters, control individual equipment of each character, with over six male character classes, six female character classes, three demi-human classes, and more. It is also possible to train at safe locations to prepare the army before the next battle or storyline advancement. 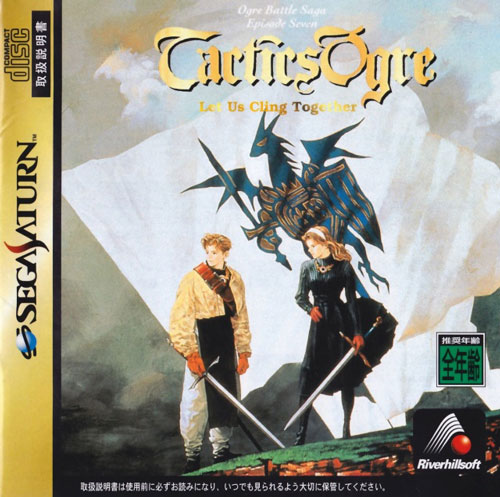