Main menu was based on DJMax Portable and other features were derived from Portable 2. The game uses the opening from DJMax Portable, Ask to Wind Live Mix. Introduction of '4B Lite', an easier 4B (4-button) mode for beginners and can be compared to 2B (2-button) mode in DJMax Portable Clazziquai Edition. 5B (5-button) mode is absent. Replaced by the usual 4B mode as the intermediate level. 6B (6-button) mode is again available in this version, there was never a version without 6B. 8B (8-button) mode is present on all difficulty settings. This mode could only be unlocked after extensive gameplay in Portable 2 and Fever. Link Disc and Album section is absent. The Auto-Correction feature (in which any button can be used to hit a note), introduced in Black Square and used in Fever and Trilogy, has been removed. The 'Specialized Note', which was introduced in DJMax Portable Black Square and DJ Max Fever, that's different in color than the rest, giving bonus points when hit and stops the background music when missed, has been removed as well. 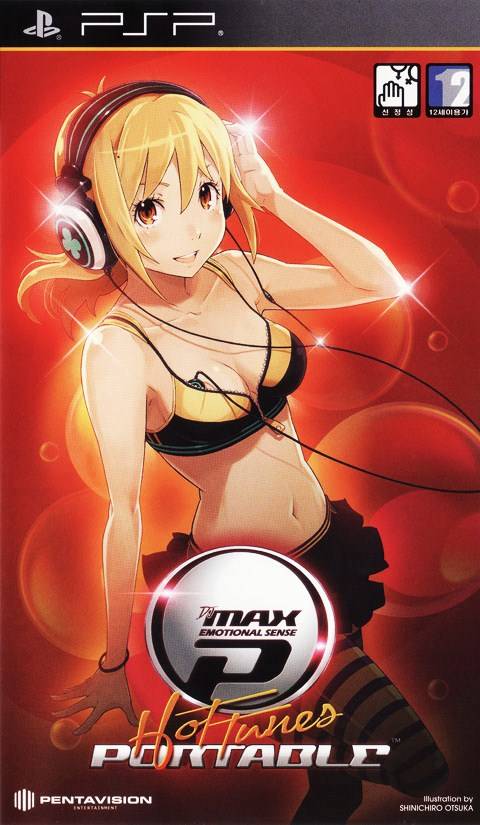