Phantasy Star Online (PSO) is a series of online multiplayer action RPG video games released by Sega. It is a subset of Sega's Phantasy Star series of games that began in 1987.

With the exception of Episode III, the PSO games are hack and slash role-playing games in which the player slays monsters, levels up, buys new equipment, etc. The PSO games differ from earlier Phantasy Star titles by offering a real-time – rather than turn-based – approach to combat, seamlessly integrating this with exploration and plot developments. 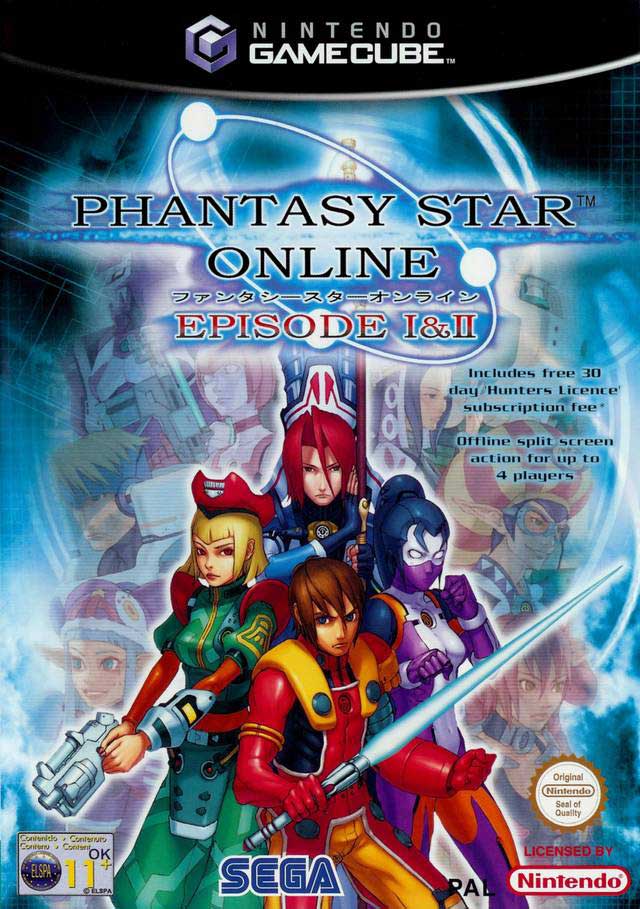