The game features a single-player mode consisting of seventeen missions in which the player assumes the role of special agent Joanna Dark, an operative for the fictional Carrington Institute, as she attempts to stop a conspiracy by rival corporation dataDyne. It also features a range of multiplayer options, including co-operative and "counter-operative" modes in addition to traditional deathmatch settings. Technically, it is one of the most advanced games developed for the Nintendo 64, with optional high-resolution graphics and Dolby Surround Sound. A Nintendo 64 Expansion Pak is required to access the game's campaign and most of the multiplayer features. 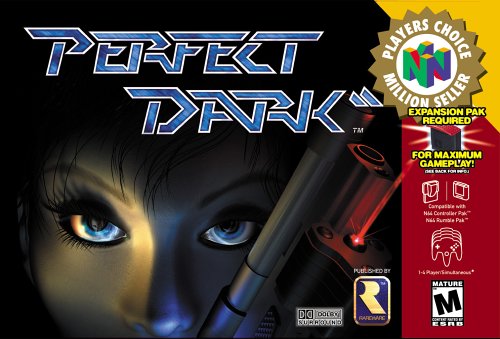