The Walking Dead is an episodic point-and-click adventure game based on Robert Kirkman's The Walking Dead comic book series. The game was developed by Telltale Games. The game consist of five episodes, with the first episode released in April 2012 across all platforms with the exception of the iOS version.

In addition, some characters from the original comic book series make appearances in-game, including Hershel Greene and Glenn. Players meet them before the plot in the comic book begins to take place.

The Walking Dead is a point-and-click adventure game, played from a third-person perspective. The player can examine and interact with characters and items. The player must make use of inventory items and the environment; the player character often has limited time to do so and can die in the process. Quick time events are used for particular action scenes. The game also features role-playing elements, including moral decisions, which have consequences in relationship with other characters. 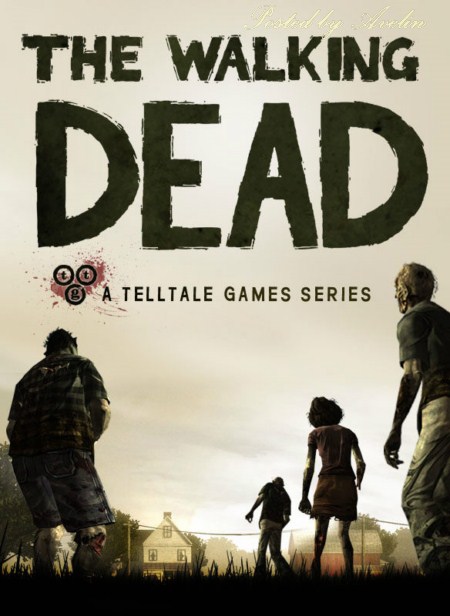