It's a desperate struggle to save the Earth in over 40+ missions with 40 Veritech fighters on land, air and outer space. Take the role of intrepid fighter pilot Jack Archer, who must put his skills to the test in the ultimate battle against the forces of the alien Zentraedi. Sit at the controls of a Veritech fighter, a unique mecha capable of ground-based fighting in robot form. Or have the option to instantaneously change into a fast attack fighter for aerial do fighting plus the hybrid Guardian mode that blends some of the strengths and weaknesses of the other two modes. 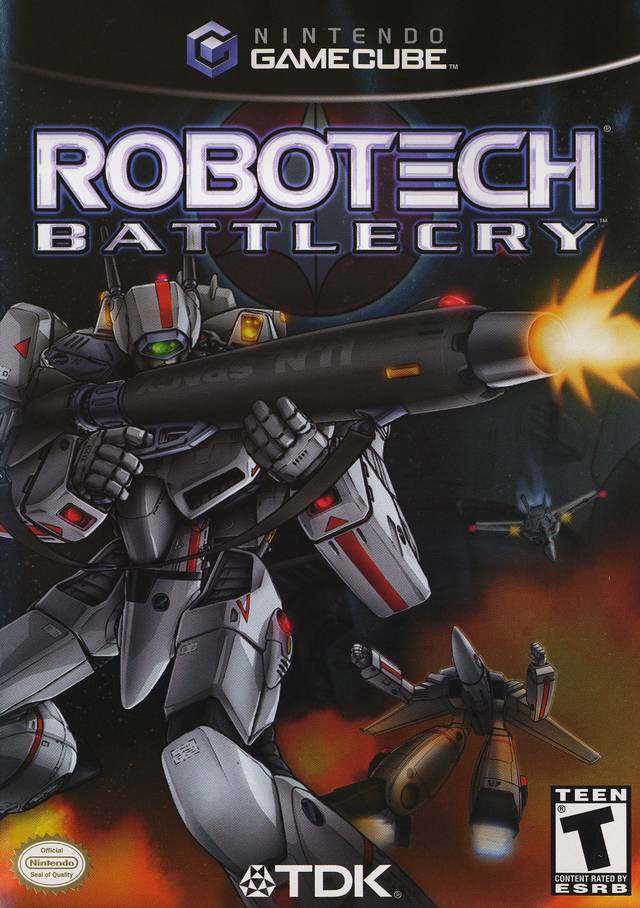