According to the myth, the Great Underground Empire of Zork was destroyed and all evil magic was dispersed. But now, the IT&L Corporation claims to have discovered the mythical dark recesses beneath the Valley of the Sparrows. Since their discovery, nightmares have become common. People have vanished. Buildings have disappeared. And you, the unwitting traveler, must save the underground empire from the forces of evil. 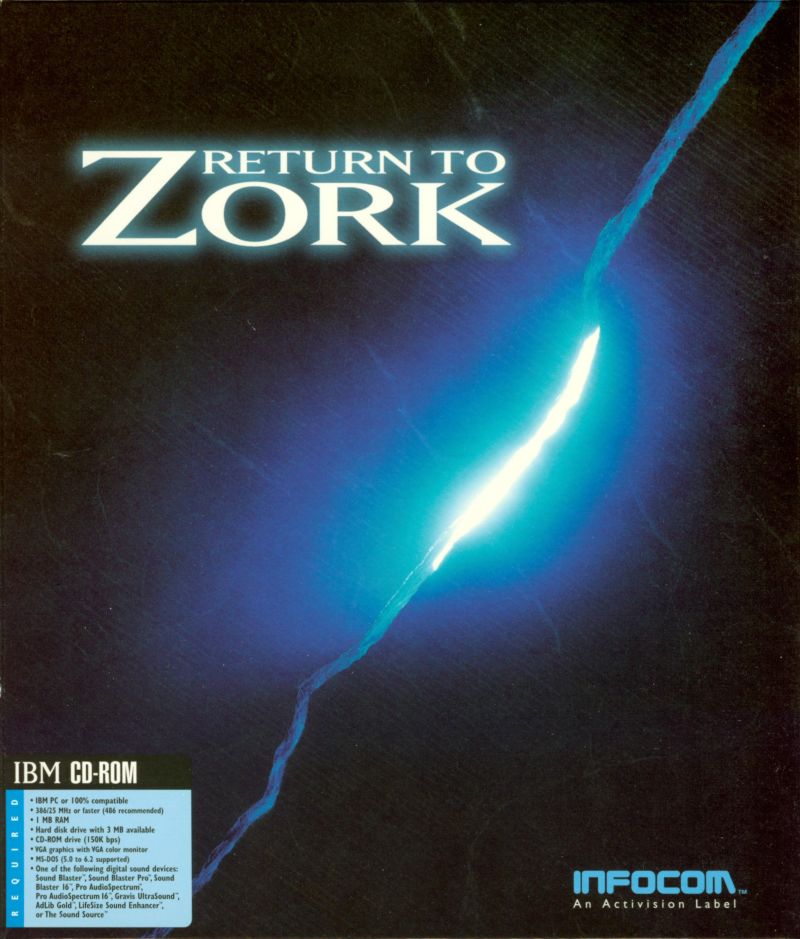