WarioWare, Inc. Mega Party Game$!, known as Atsumare!! Made in Wario in Japan, is a game for the Nintendo GameCube and the second installment of the WarioWare series. It reuses all the microgames from the original game WarioWare, Inc.: Mega Microgame$!, but Mega Party Game$! focuses on multiplayer in particular. It comes with eight special multiplayer modes for up to four players that all involve the known microgames in some way. While it includes a few new modes, the single player mode is heavily reduced and doesn't feature the unlockable mini-games from the predecessor. Mega Party Game$ and the later release, WarioWare: Snapped! are the only WarioWare games without plots and story-themed stages. 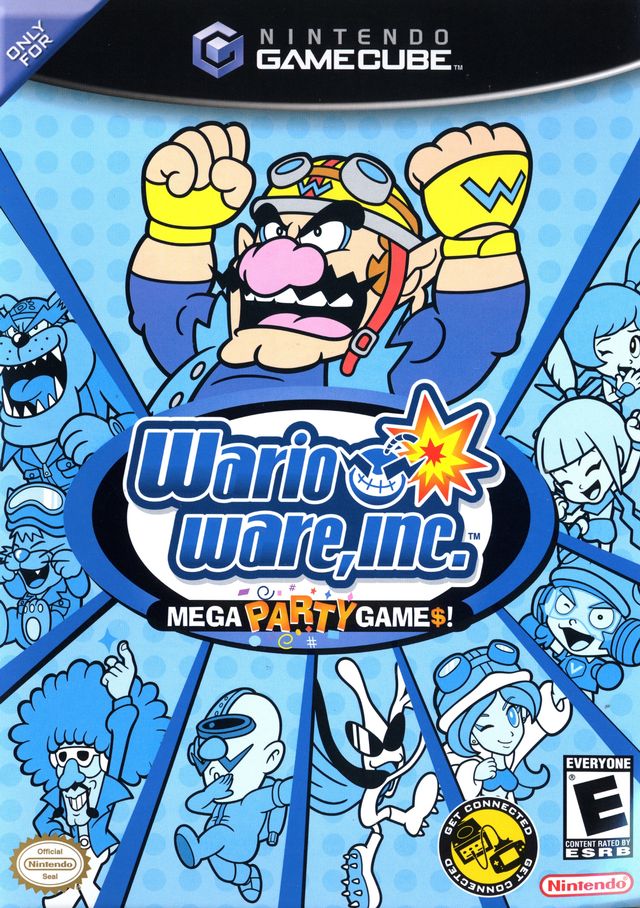