The console-only edition of the freaky all-out action series builds off of the Serious Sam engine for a slightly different gameplay experience -- Climax has twisted the game design to feature similar stages to the first to Serious Sam games, but has added new beasts, new weapons (for a total of 12), and even the ability to ride vehicles. A new scoring system encourages players to get high scores and earn Gold Medals, which are used to unlock hidden levels, new features, cheats and more. This edition of the series also features 4-player multiplayer, with deathmatch, bomb tag, and capture-the-flag, plus a cooperative mode that lets two players go through the entire quest together. 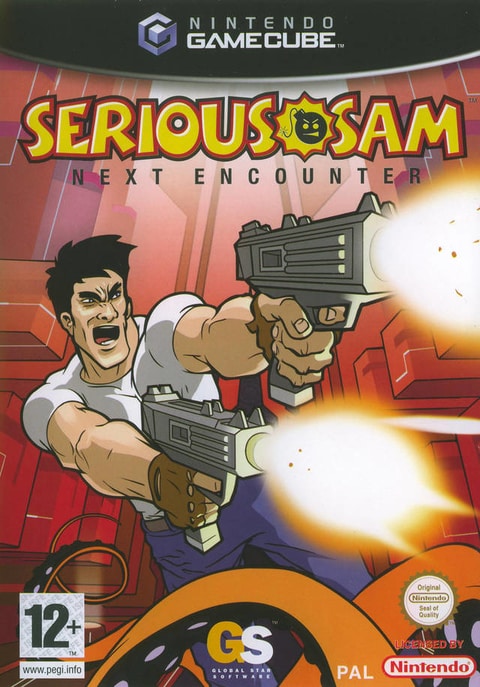