Mario & Sonic at the Olympic Games

Two of the biggest icons in the entertainment industry, Mario and Sonic, are joining forces to star in Mario and Sonic at the Olympic Games. Developed exclusively for the Wii video game system and the Nintendo DS system, this momentous agreement marks the first time these two renowned stars have appeared together in a game. Featuring an all-star cast of characters from the amazing worlds of both Mario and Sonic, players will be able to compete as or against a range of familiar characters including Mario, Sonic, Luigi, Knuckles, Yoshi, Tails and more. 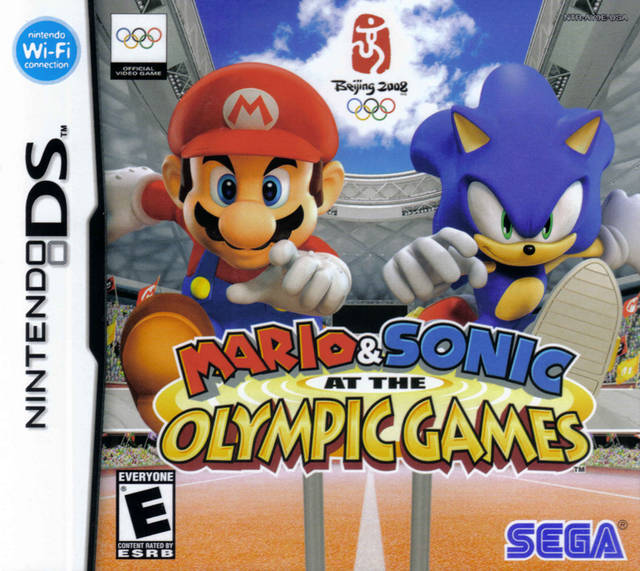