The Gulgan thus prophesied: "The earthquake was only the beginning. The great tremors that swallowed the crystals, the light of our world, only to spawn monsters from the depths of the scarred land, are nothing but harbingers of what has yet to come. Something is coming... fathomless, ominous, and full of sorrow... But hope is not yet lost. Four souls will be blessed with light, and so it shall begin..."

A chance encounter with a sentient crystal changes Luneth’s life forever. Luneth must leave the peaceful village of Ur behind, and seek three others who share his destiny. Together, the four young adventurers set out on a dangerous journey to banish the darkness that threatens their world.

Classic FINAL FANTASY gameplay is reborn in an adventure never before seen in North America. Using any combination of 23 available jobs, lead the four Warriors of the Light in a journey to restore the world's balance.

● Explore the possibility of the genre defining job system to assist the Warriors of Light in their quest to save the world from darkness. ● Unlock hidden challenges by using the Mognet to communicate with your friends via the Nintendo Wi-Fi Connection. ● Befriend a variety of allies on your journey to gain local knowledge and support in battle. 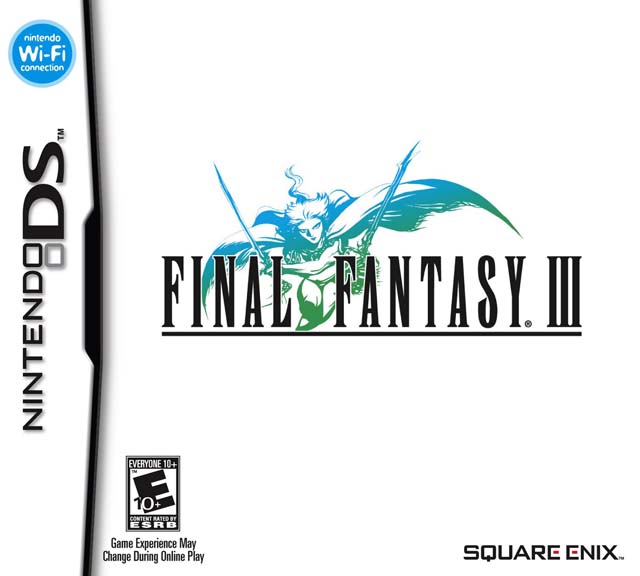