Wario and his pals learn fun, wacky moves after discovering a strange book and a mystical device called the Form Baton. Familiar characters from the WarioWare universe will return to this installment and some new ones will appear. Players must clear fast-paced sets of microgames, changing the way they hold the Wii Remote each time.

Similar to previous games in the WarioWare series, WarioWare: Smooth Moves is a puzzle game focusing on microgames, which are short games that last for about five seconds. Each microgame requires that the player position the Wii Remote in a specific way, such as holding it vertically, or placing the bottom end of the device against the nose. The player is required to use the Nunchuk attachment for the Wii Remote in certain microgames. Before each microgame begins, the required position for the Wii Remote is shown to the player, to allow them time to position the device. The game is broken up into stages, each represented by a WarioWare character and loosely connected by a story, with the microgames divided among the stages. After the player completes a stage's microgames, they advance to the boss stage, which is a microgame that is longer and more complex than the others. After the player completes all of the single-player stages, the game unlocks a multiplayer mode, in which only one Wii Remote is used and shared by up to 12 players. While a player plays a microgame in this mode, other players watch, and after the microgame is completed, the player passes the Wii Remote to the next person 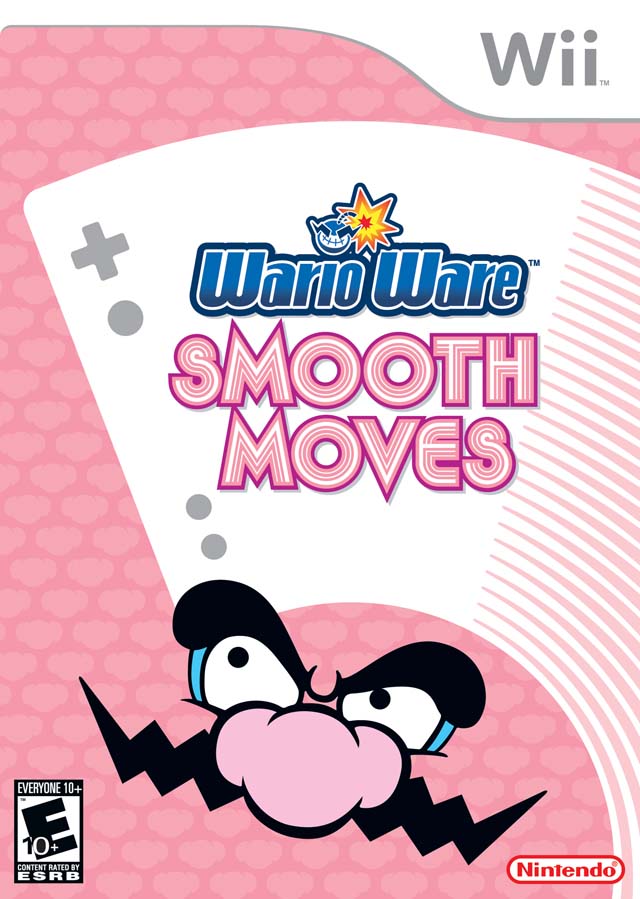