This game saw the introduction of the revert, a trick that enabled vert combos to be tied together with a manual, by tapping a button when landing in a quarterpipe. This allowed for much longer combos than in the previous two games, where landing in a quarterpipe would finish a combo. The game also added hidden combos. These were variations on standard tricks that could be performed as grab, flip, lip, or grind tricks. For example, double-tapping the kickflip button would, naturally, make the character perform a double kickflip. This system would later be refined in Tony Hawk's Pro Skater 4.

The game stood out in the franchise for being the first title to have online capabilities. Users could connect directly to other players online on the PlayStation 2 version—even prior to the launch of the network adapter, with a USB Ethernet adapter. Due to the shut down of most Sony servers the game is no longer playable with others online, except for via programs like XLink Kai. 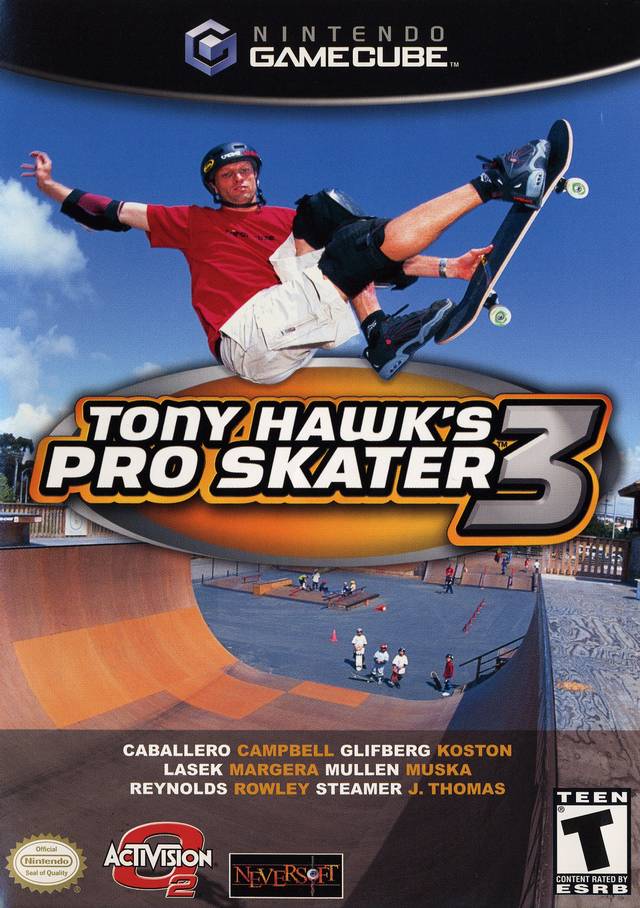