Dissidia Final Fantasy Opera Omnia is a free-to-play game for the iOS and Android platforms, co-developed by Square Enix and Team Ninja of Koei Tecmo, and published by Square Enix. The game released in Japan on February 1, 2017. While the battle system is more similar to a traditional JRPG than to a brawler, it features mechanics from previous Dissidia titles, such as BP and HP being separate forms of damage, Wall Crushes, and special team attacks delivered in the style of EX Bursts. 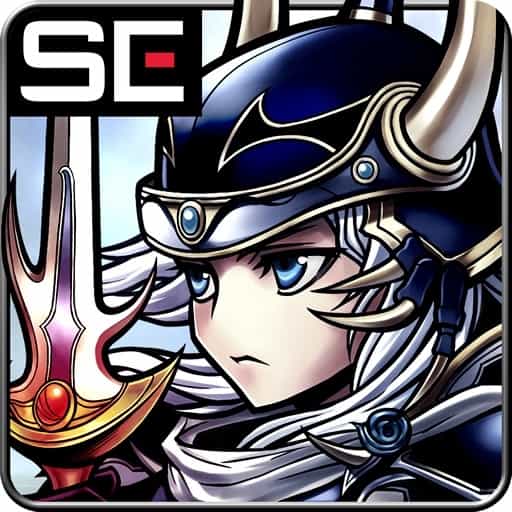