Ninja Gaiden (NINJA外伝?), known in Japan as Ninja Ryūkenden (忍者龍剣伝?, literally "Legend of the Ninja Dragon Sword") and as Shadow Warriors in Europe, is a side-scrolling platforming video game. It was developed and published by Tecmo for the Nintendo Entertainment System (NES); its development and release coincided with the beat 'em up arcade version of the same name. It was released in December 1988 in Japan, in March 1989 in North America, and in August 1991 in Europe. It has been ported to several other platforms, including the PC Engine, the Super NES, the Virtual Console, and mobile phones. 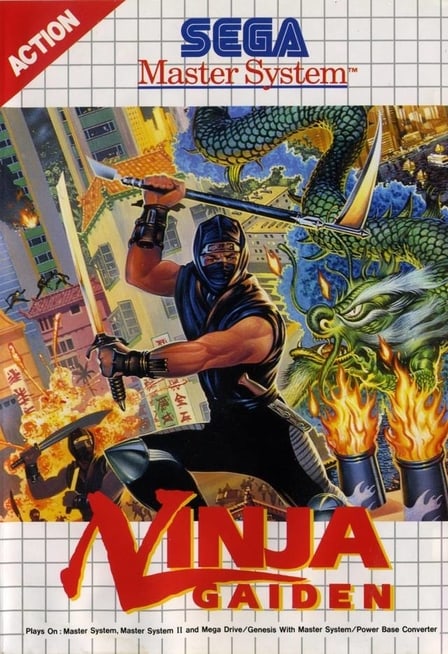