Sonic the Hedgehog is a game that was made to celebrate the 15th anniversary of the Sonic the Hedgehog franchise. It was developed by the Sonic Team and directed by Shun Nakamura. The game shares its name with a sizable list of other subjects, including two earlier video games, a manga, a television series, an OVA and, of course, Sonic the Hedgehog himself. Xbox Live & PSN refer to it in all-caps as SONIC THE HEDGEHOG. To disambiguate, the game has been called by a number of different aliases, including Sonic 2006, Sonic '06, Sonic: 15th Anniversary, Sonic 360, and Sonic Next-Gen. 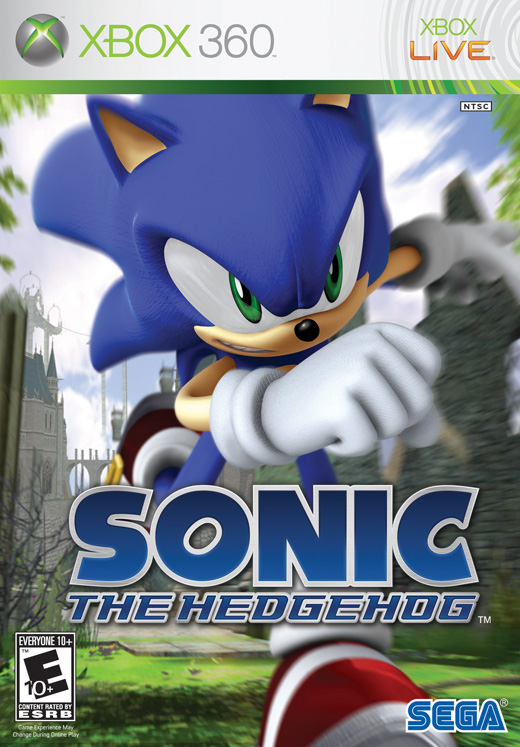