You control an army of modern units against an opposing army of similar units. Each unit can be disposed and replaced, and each unit does not have a unique and individual background. The game is a tactical role-playing game.

Since it was released on the satellite system, some things had to be omitted such as multiplayer modes, a campaign, and even a story. 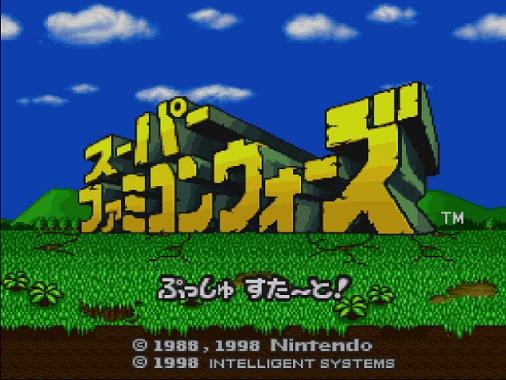