Set in 1190, Altaïr's Chronicles is conceived as a prequel to the original console version of Assassin's Creed. This time, we learn how Altaïr becomes an assassin while looking for an artifact through different cities. It is said that this artifact, known as "the chalice", can give its owner the power to stop the Crusades.

The game is presented as a side-scroller with guided 3D paths. That is, the player has freedom to move in 3 dimensions, as the use of rooftops will be very extensive, but limited to a given path. As in the previous game, Altaïr shows the usual abilities of combat, stealth and parkour-like displacement, that will help him to find alternative routes or fight the enemies if there is no other way. Other abilities such as interrogation and pickpocketing is performed this time through mini-games, that make use of the touch screen of the DS. In addition, Altaïr can gain new abilities through gathering of blue orbs scattered through the maps (short of gaining "experience"). 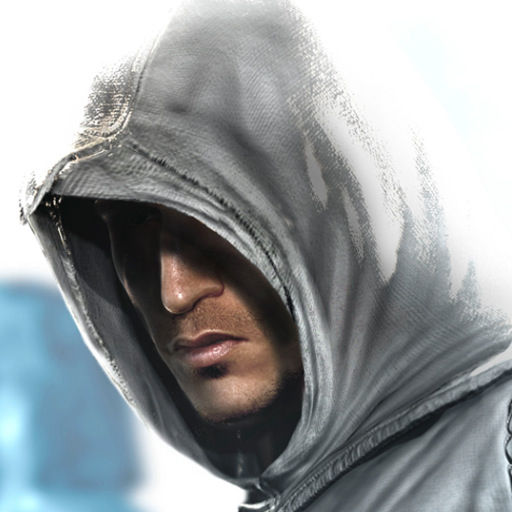