The game starts at a chemical plant known as "The Corporation," with scientist Dr. Daniel Caine sneaking into the research lab where he worked, in order to find evidence that crimes were being committed using a toxic gas he created. Caine discovers that his colleagues are planning "Operation: Omega": a plan to release a plague upon the populace, and make a fortune because they hold the only cure. However, the Director of The Corporation discovers Caine in the lab. Caine is disposed of by means of chemical waste, but the chemicals do not kill him; instead, they alter him into the angry, sentient, formless creature known as "The Ooze". Swearing revenge, the doctor seeks two things: his former colleagues, and to assume his human form once again. He must now find the DNA helices scattered throughout the wasteland or else end up imprisoned in the Director's lava lamp. 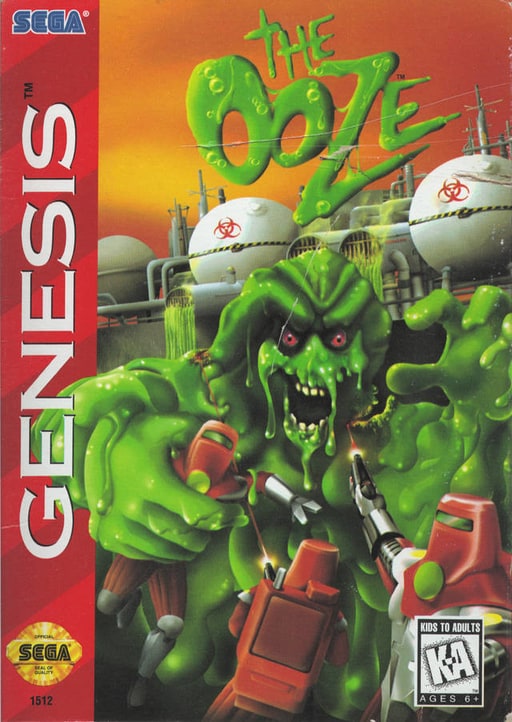