Onimusha: Dawn of Dreams is the latest installment in Capcom's third-person action franchise. You play as Soki, a young and powerful warrior who, with the help of some friends, attempts to defeat the evil Hideyoshi and the Genma forces. There are new characters, artificial intelligence-controlled secondary characters, and a new gameplay system that lets you take control of various characters throughout the game. In addition, you will be able to customize your character, weapons, and attacks. 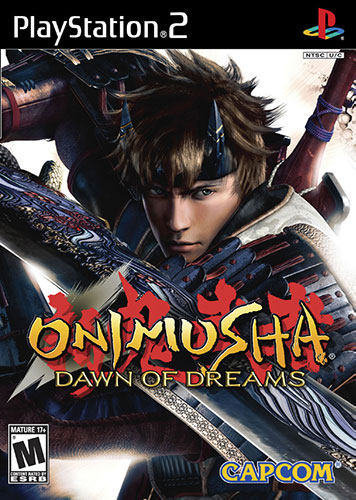