Xonotic is an open-source first-person shooter video game. It was developed as a fork of Nexuiz, following controversy surrounding the game's development. The game runs on a heavily modified version of the Quake engine known as "DarkPlaces". Gameplay is inspired by Unreal Tournament and Quake, but with various unique elements. Xonotic's stated aim is to become the best possible fast-paced open-source FPS. The game features a futuristic aesthetic, with maps set in high-tech environments and in space. Since the game runs on the Darkplaces engine, it supports bloom, dynamic lighting and shadowing, offset mapping, and high dynamic range rendering. The developers claim that the graphic quality is comparable to commercial video game titles released between 2006 and 2007 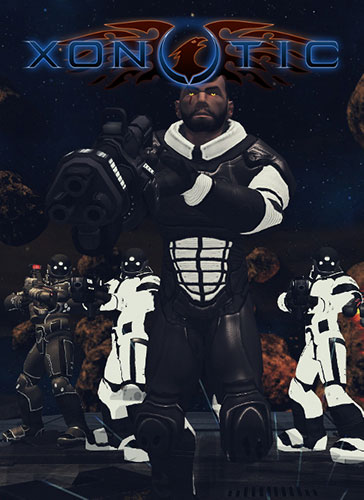