The world of Darwinia is a virtual theme-park, running entirely inside a computer network and populated by a sentient evolving life form called the Darwinians. Unfortunately Darwinia has been overrun by a computer virus which has multiplied out of control. Your task is to destroy the Viral Infection and save the Darwinians from extinction. The Darwinians can not be directly controlled. You can, however, influence the world by creating Programs such as Squads and Engineers, which you can directly control and use as weapons.

Darwinia is a truly very unique game to a degree that it just can’t be categorised to a single genre. The core gameplay is a mix of strategy, action, puzzle and God games. It was honored with very positive reviews and a gaming award nomination - Best Game in the GameShadow Innovation in Games Awards 2006. Unique and fun gameplay was one the many features praised by critics, there is simply no game like this one so if you are in a mood for something different then this gem is for you!

Darwinia was acclaimed one of the best strategy games by the biggest worldwide media outlets: 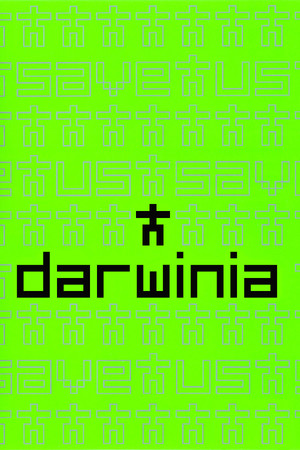