WWF War Zone is the first WWF-based wrestling game to use fully 3D character and environment graphics. The wrestlers can execute traditional punch and kicks, as well as various grapple moves, which the player can perform by pressing a button assigned to initial grapple in a combination with different direction buttons. Commentary, wrestler introductions (with short voice clips), crowd reactions, and full-motion sequences (in the PlayStation version only) are included.

The game features seven basic gameplay modes, allowing configurations of one to four players. These include training mode, one-on-one, tag team, cage match, weapons match, tornado tag team, and war (elimination free for all). Two additional modes, Royal Rumble and gauntlet, are exclusive to the Nintendo 64 version. The player can also create and customize his own wrestler, taking him through the WWF challenge. The new wrestler finds himself at the bottom of a pyramid, and has to challenge wrestlers situated immediately above him, gradually working his way through to the title. Sometimes previously defeated wrestlers will challenge the player to a "grudge match", which usually consists of special encounters, such as battles with weapons or cage matches. 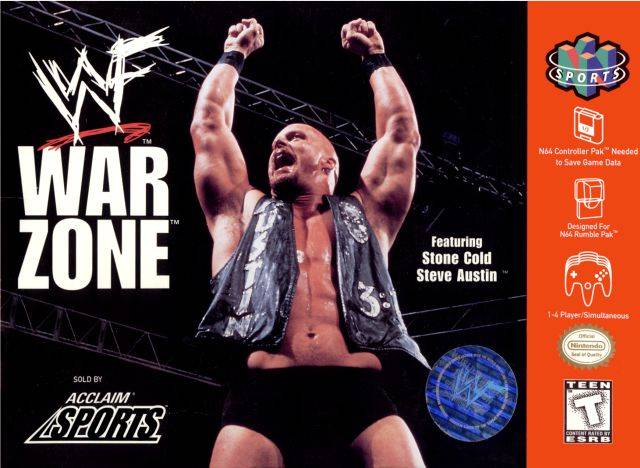