Originally announced alongside Gundam Breaker 3, SD Gundam G Generation Genesiswas part of the commemoration for the Gundam30th anniversary event; it was only when Namco Bandai Asia posted in March on their Facebook page when things got really exciting - the reveal and continuation of a trend pushing for another Asian English localization meant that fans around the world again could play the newest Gundam titles in a language they understood.

Described as a Gundam Simulation game - ガンダムシミュレーション new information is being revealed about SD Gundam GGG every month, detailing new Mobile Suits and characters we can expect to see! Bandai Namco have revealed so far thatSD Gundam G Generation Genesiswill feature over 650 Mobile Suits across over 38 works.

As it's also the first entry of the SD series for PS4, huge graphical updates have been applied using a propietary engine, with each Mobile suit having been remodelled to match this change.Previous mechanics like mecha development and planning return, while enemies from previous games make a cameo too. 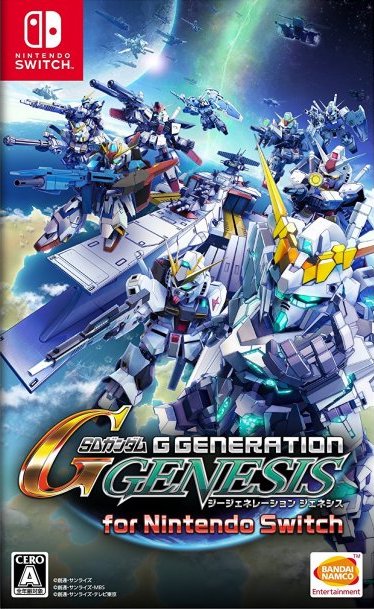