Eight fierce dragons are creating havoc and fighting with mankind with the aim of ruling the world. After they kidnap Princess Zelda, it is up to Link to defeat them and rescue the princess. The dragons have imprisoned Zelda behind a seal that requires all eight pieces of the Triforce to unlock. Each dragon, located at the top level of each of the eight dungeons, holds one piece of the Triforce, as such, Link must defeat them all in order to save Zelda.

Because of the limitations of the LCD screen, there is no elaborate ending sequence. When the eighth dragon has been defeated, Princess Zelda walks out of her prison and right up to Link (just as she does in The Adventure of Link) as if to embrace him, but the animation ends just before they meet, leaving the end result up to the player's imagination. 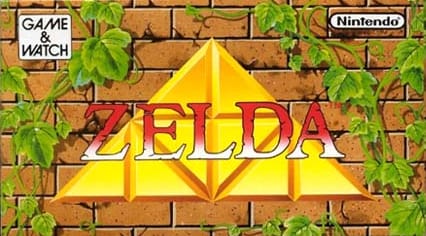