Star Fox: Assault is a third-person shooter video game for the Nintendo GameCube developed by Namco and published by Nintendo. It is the fourth released title in the Star Fox series. It was released on February 14, 2005 in North America, on February 24, 2005 in Japan, on April 29, 2005 in Europe, and on June 16, 2005 in Australia. The game was available at Blockbuster and Hollywood Video stores starting February 1, 2005 as a promotion.

Assault returns the Star Fox series to its space-combat roots after the previous game in the series, Star Fox Adventures, took a more action-RPG approach. Assault takes place one year after the events of Adventures and introduces a new enemy named the Aparoids, a race bent on the assimilation of the Lylat system into their collective mind. Assault contains remixes of music from Star Fox 64. 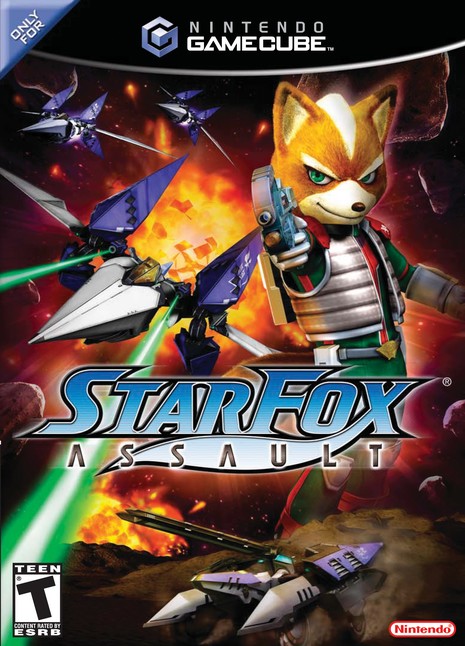