In the future, Earth's temperature rises and melts the polar ice caps, and Earth lies under a watery grave. Years later, survivors of this disaster live on boats or man-made islands called Atolls. Everyone in this new world is looking for a mythical place called Dry Land, which people believe that there is a map to Dry Land on a little girl's back named Enola. A band of pirates who live an oil tanker called the Smokers are after Dry Land and they are trying to get Enola for the tattoo on her back. A nameless drifter who has adapted to the new world and this causes him to have gills and webbed feet, gets involved in this whole "quest for Dry Land" so to speak and becomes responsible for Enola and the woman who looks after her named Helen.

You play as the nameless drifter only known as The Marnier. You play through three types of gameplay. The first type of gameplay involves you sailing in a somewhat big area and clearing the area of Smokers. There is a second type of these sailing levels add something else. You can save the Atollers from The Smokers. The second type of gameplay is the swimming. You swim underwater avoiding sea creatures and collecting items for money to use at the shop after you kill off Smokers on the Atolls. Killing of The Smokers is the third type of gameplay. You run through the Atolls with your big knife at first and then you get three more weapons along the way which are a pistol, a speargun, and a machine gun. 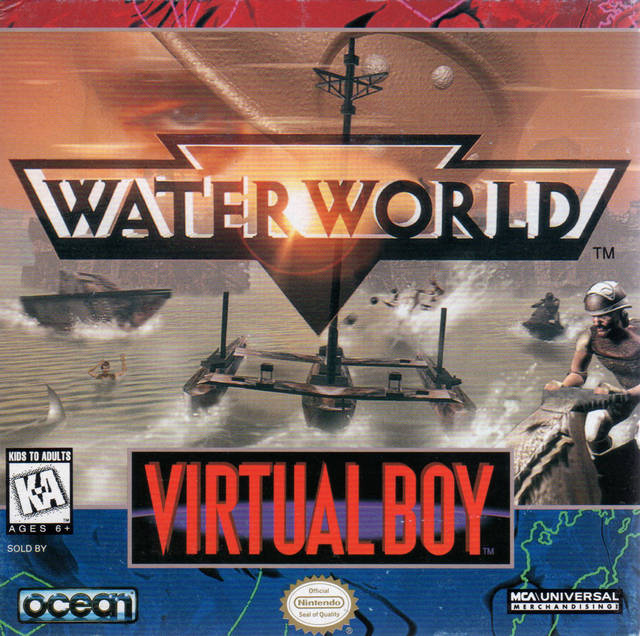