Among significant changes to gameplay mechanics and visual presentation, one of the major additions introduced by Unreal Tournament 2004 is the inclusion of vehicles and the Onslaught game type, allowing for large-scale battles.

Its successor, Unreal Tournament 3, was released on 19 November 2007. 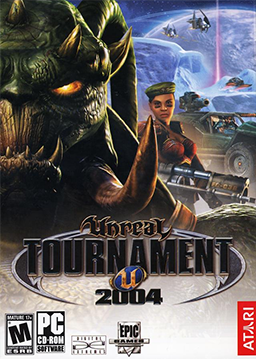