You can battle hundreds of ancient warriors, both historical and mythical, in Spartan: Total Warrior. As "The Spartan" you can upgrade your weapons and armor and gain the favor of the gods as you fight through epic battles against units ranging from Roman soldiers to skeleton warriors. Levels feature a variety of objectives, such as escorting, capturing, destruction, discovery, and survival. 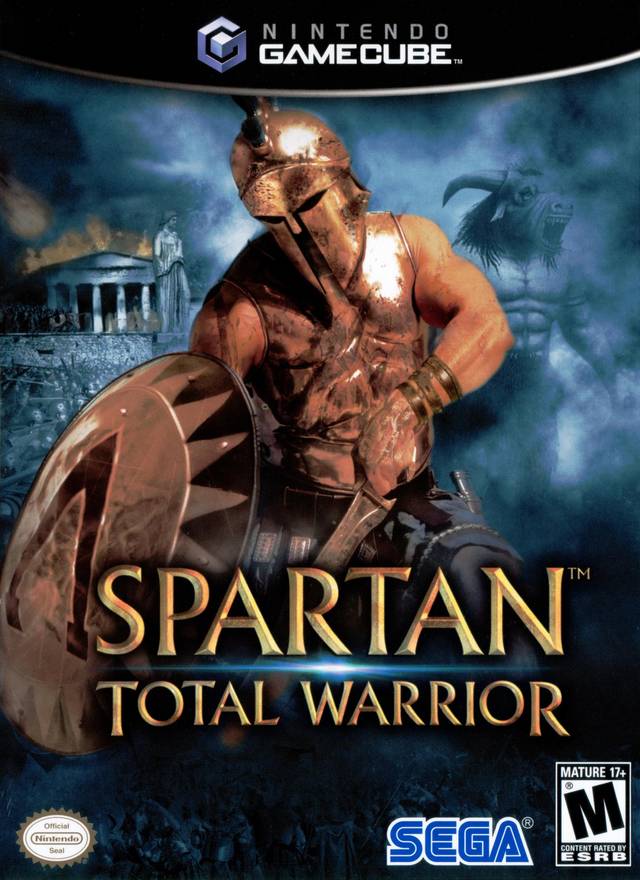