F.E.A.R. First Encounter Assault Recon is a horror first person shooter (FPS) that resembles a cross between Doom 3, Half-Life, and the Ring horror movies. Demons are replaced by cloned soldiers and the element of horror revolves around an image of a spectral girl always appearing when least expected for a few fleeting moments.

The player sets out as a member of a specialized strike force dealing with unknown threats. Initially, the player starts with mundane weapons, which are well presented, and progress gradually towards more sci-fi ones as the danger increases. The player can also call upon a bullet-time ability which slows down time around the player and is realised with impressive visual and aural effects by the game engine.

The game takes place in a certain multi-billion aerospace installation which has been hijacked by an elite team of cloned soldiers gone rogue and an unknown supernatural force (which is likely controlling or affecting them in some way). Both threats must be identified and countered. 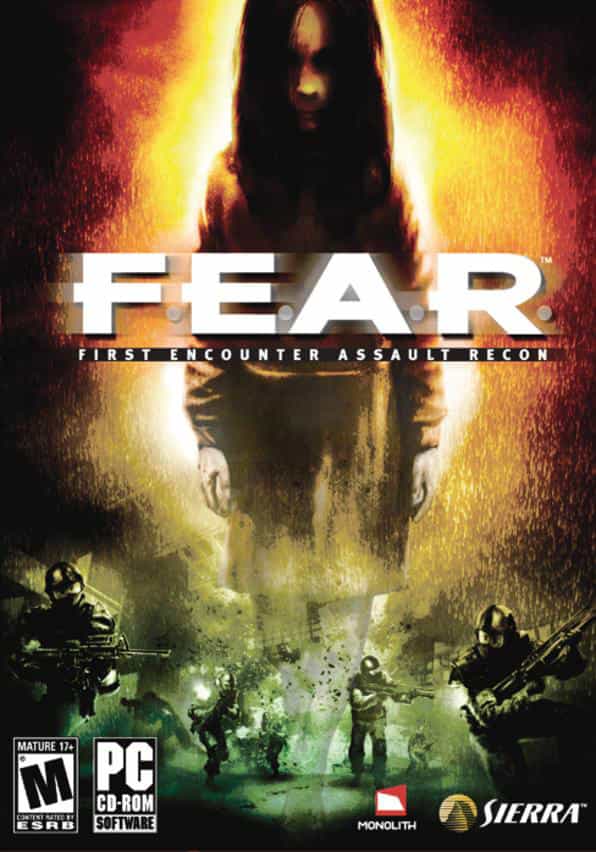