Crysis, the first game of a planned trilogy, is a first-person shooter set in the year 2019 and the spiritual successor to Far Cry. The player takes on the role of the US soldier Jake Dunn. On a remote Pacific island a meteor has been excavated and the North Korean army quickly moved in to secure the location. After they capture a team of US archaeologists the US Army sends in a Delta Force team to investigate and free the scientists. Most of the missions are played along, but often with a AI squad that also star in the cutscenes and play a crucial part in the story.

During the battles with the North Korean soldiers it becomes apparent that there is an even greater threat. When the meteor opens up a huge alien ship is revealed that starts to xenoform the island by freezing it over. The Americans and North Koreans are forced to join forces when alien machines emerge from the vessel and attack both sides. Now both sides have to stop the xenoforming process together.

Crysis offers a singleplayer campaign as well as an objective based multiplayer for up to 32 players. One of the main innovations of the game is the so called Nanosuit. This high tech combat suit allows the player to increase his speed, strength or speed for short amounts of time. Jake Dunn and his fellow soldiers can get into a cloaking mode, become invisible and it restores health when powered up.

In the single player campaign the player will encounter several enemy types. A large part is spent fighting North-Korean soldiers. Aliens are first encountered in a Zero-G environment once the meteorite has been breached. When leaving the meteorite the actual alien invasion begins and the player then mainly faces small alien scouts and the larger alien hunters.

During the campaign there are a number of more or less typical shooter weapons to be gathered, such as machineguns, a shotgun, a missile launcher, a sniper rifle, explosives, various types of grenades and a gauss gun. In the later weapons there are also some alien weapons which can freeze opponents. Not all weapons can be held at once, they can be swapped for the ones from the bodies of dead soldiers and most of the weapons have a limited amount of ammo. There is also an extensive weapons upgrade feature which is available from the start and allows the player to reconfigure weapon configurations on the fly. Tactical or explosive ammunition can be added, or a flashlight, a laserscope, a silencer, grenades and more. Most of the weapons have multiple firing options, from single bullets to rapid bursts.

Almost any vehicle can be driven, from jeeps to large vans, regular cars, tanks and patrol boats. Most of these have mounted weapons. Other equipment includes binoculars, nightvision, a radar with targets in the bottom left corner of the screen and a direct voice connection with other squad members.

Just like Crytek's previous game Far Cry, it comes with a sandbox editor to create new levels. The console versions do not have the expansions and do not support multiplayer. 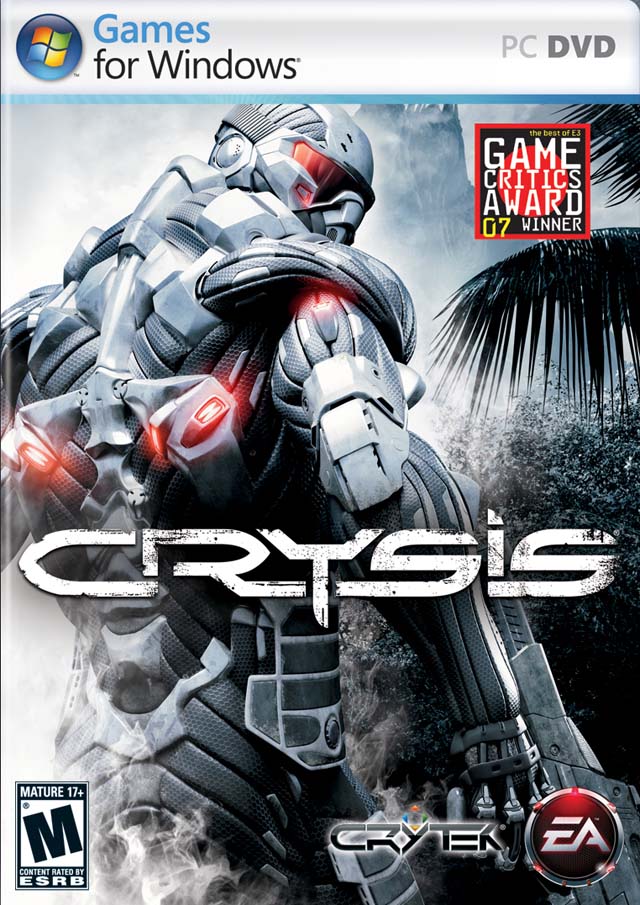