Take on the role of your favorite character from the popular Japanese animated series and toy line. Create and customize gargantuan Zoids. Carry out dangerous missions. Unleash devastating firepower and destroy enemy forces. Welcome to the world of Zoids. Published by Atari in the US, Zoids: Battle Legends is the English version of 2003's Japanese release Zoids VS. II. The game features a mission mode in which you fight for the Empire or the Republic in the ongoing story for control of the planet Zi, a battle mode in which you jump right into your favorite Zoid and wage war, a VS. mode that lets to players go head-to-head, and a special fists mode, where players inflict damage by using advanced fighting methods in a confined arena setting. 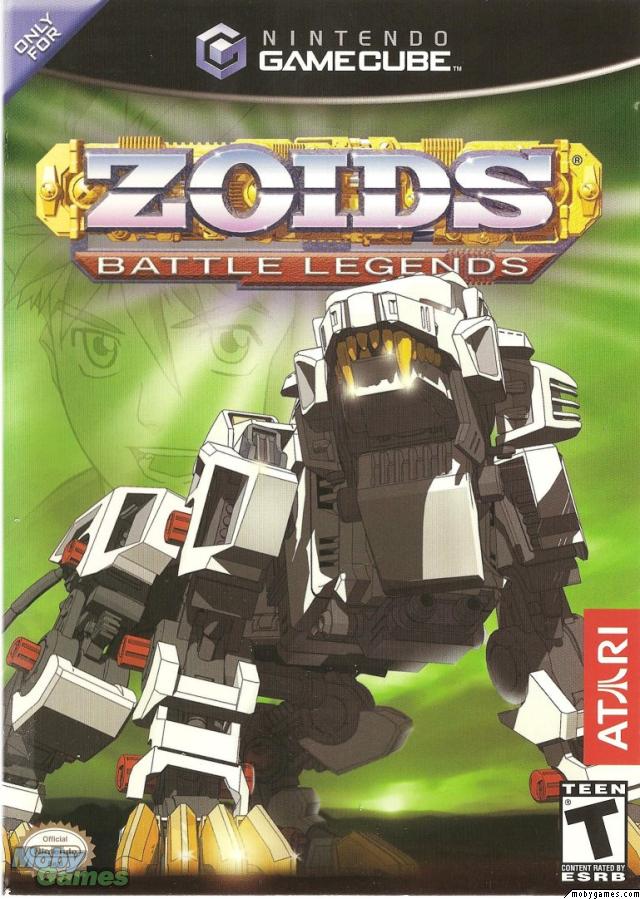