Resident Evil Zero takes you to the beginning of it all. In the mountains surrounding Raccoon City lurks something so vile, so horrible, that it would revile the bravest of men. Sent in to investigate a series of awful murders, S.T.A.R.S Bravo Team gets into the middle of it all when their helicopter crashes into the mountains. Starring Rebecca Chambers, and a new character Billy Coen, Resident Evil Zero is a prequel to Resident Evil 1. Explore new areas of Raccoon City, and search to uncover the secrets of the T-Virus. Control both characters simultaneously, switching between back and forth and splitting up to solve new puzzles. 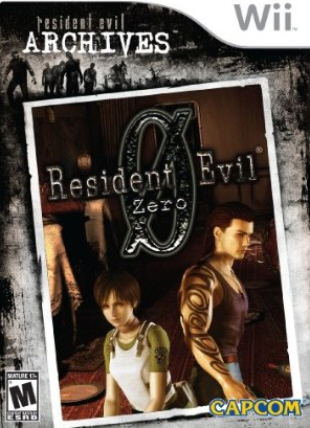