Get ready for unlimited skating and BMX biking in the vast wasteland of skate culture - Los Angeles.No levels. No load times. Just never-ending action that doesn't stop until you leave the game! Tony Hawk's American Wasteland gives you - for the first time ever in a Hawk game - the freedom to skate, or bike, throughout a rich, expansive open environment. Once you arrive in Los Angeles, the vast city that gave birth to skate culture, the sky's the limit as you progress through the Wasteland story and choose missions that will have you immersed in the action without ever skating the same line twice! PC gamers will be able to compete against one another in multiplayer action via GameSpy. Freedom to ride forever: no level-based gameplay. In American Wasteland, you travel throughout the vast urban terrain of Los Angeles including Hollywood, East L.A., and other landmark areas without restrictions or repetition. Ultimate player control: more tricks and expanded controls than ever before. Choose board or bike: For the first time, you can choose to ride BMX bikes throughout the entire game, with all-new physics, a BMX specific control system and several BMX-specific goals. Customize like crazy: Enter and explore dozens of shops in game to customize your gear and your look. 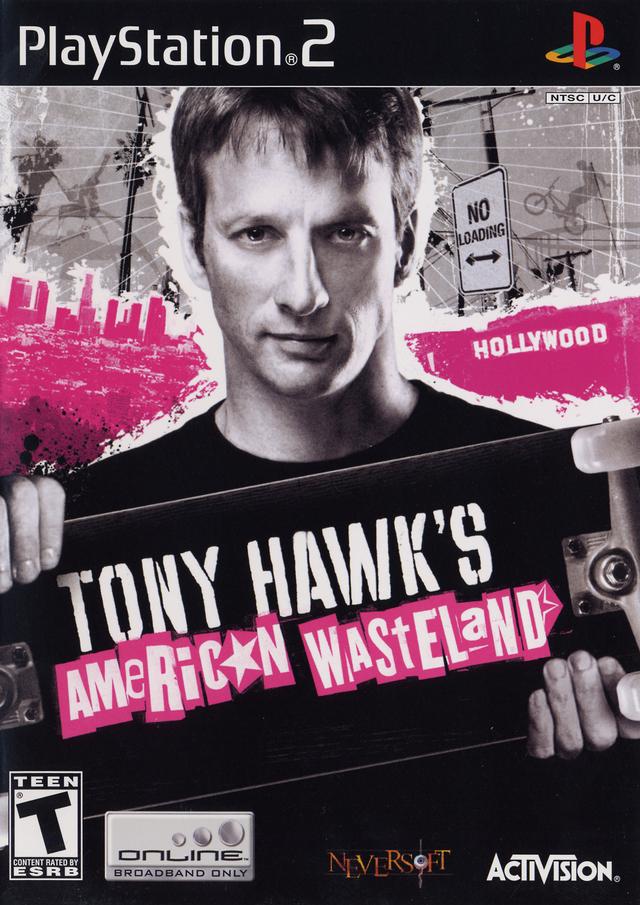